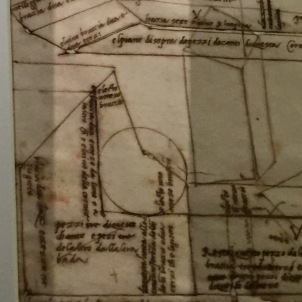 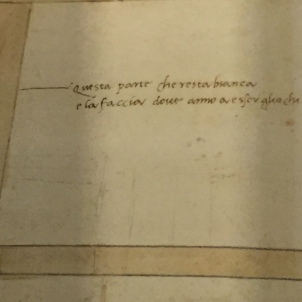 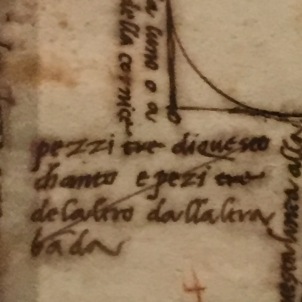 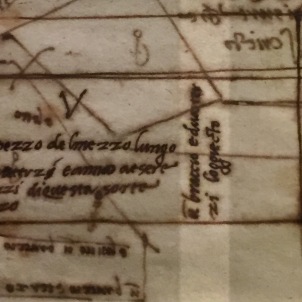 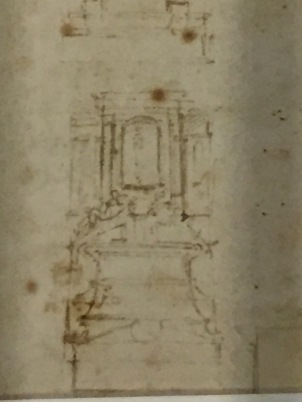 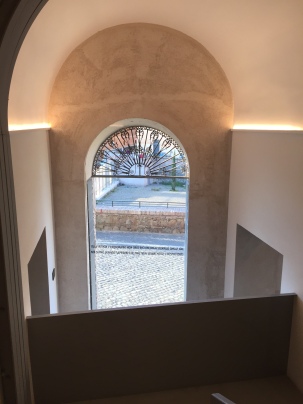 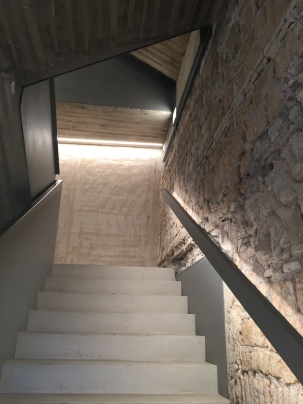 Michelangelo’s architectural sketches and plans for St Peters Basilica and the Tomb of Pope Julius II, on loan from the Casa Buonarotti in Florence, are on display in Rome’s interesting new experimental art space, the Esperimenti Alda Fendi Foundation.

But it’s the trend of the continuous collaboration between Italian designer fashion houses and the monuments and museums of Rome that is making Rome buzz, more than ever before. Rome is having a definite moment.

This month, we bring you Fendi and Michelangelo.

Who is Alda Fendi?

Alda Fendi, daughter of Adele Fendi, began working in the family business alongside her mother and the brilliant Karl Lagerfeld. At a certain point in her life she felt that she had neglected art too much and thus in 2001 the Alda Fendi Esperimenti Foundation was born, fulfilling a dream from her childhood. She is an active player in the arts scene and has participated in the Biennale of Venice, had an exhibition at the Peggy Guggenheim Museum, published 3 books, and created the Alda Fendi Experimental Foundation. On the topic of the effect art has and the Foundation, she says:

“I am a grain of sand, I feel like a missionary, a madwoman … but I believe in the possibility of changing, even starting from a little, from a constant, daily commitment. I believe we can change a country through good habits.”

Fendi is a major promoter of Italian art and culture, and displays a constant patronage towards the city of Rome. With the restoration of the Trevi Fountain, their commission of the two intertwining bronze Giuseppe Penone trees back in May 2016, and more recently, the redevelopment of the ancient archaeological sites of the Boario Forum and Arch of Giano, tucked behind Circus Maximus and beside the Mouth of Truth.

It is at this most atmospheric ancient Roman site, the The Arch of Giano, where the Esperimenti Alda Fendi Foundation experimental exhibition space is located, overlooking their latest restoration projects. Which of course (when in Rome), has been beautifully lit with a light installation designed by the three time Oscar Winner of Best Cinematography, Vittorio Storaro. (Who won Oscars for work on Apocalypse Now, Reds and The Last Emperor, and was nominated for Best Cinematography for Dick Tracey).

In December 2018, the wonderful marble sculpture by Michelangelo Buonarroti’s, ‘The Adolescent’, on loan from the Hermitage, was presented at the Alda Fendi Experimental Foundation. Alongside which are a series of drawings signed by Michelangelo, depicting his sculptural and architectural visions for monuments in Florence and Rome. 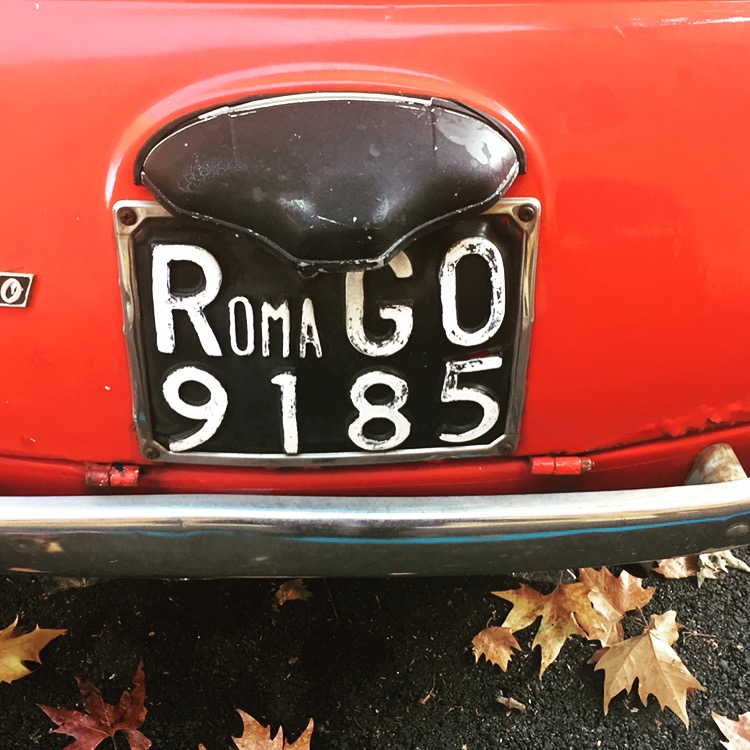 When I found Rome, I found my world. Federico Fellini